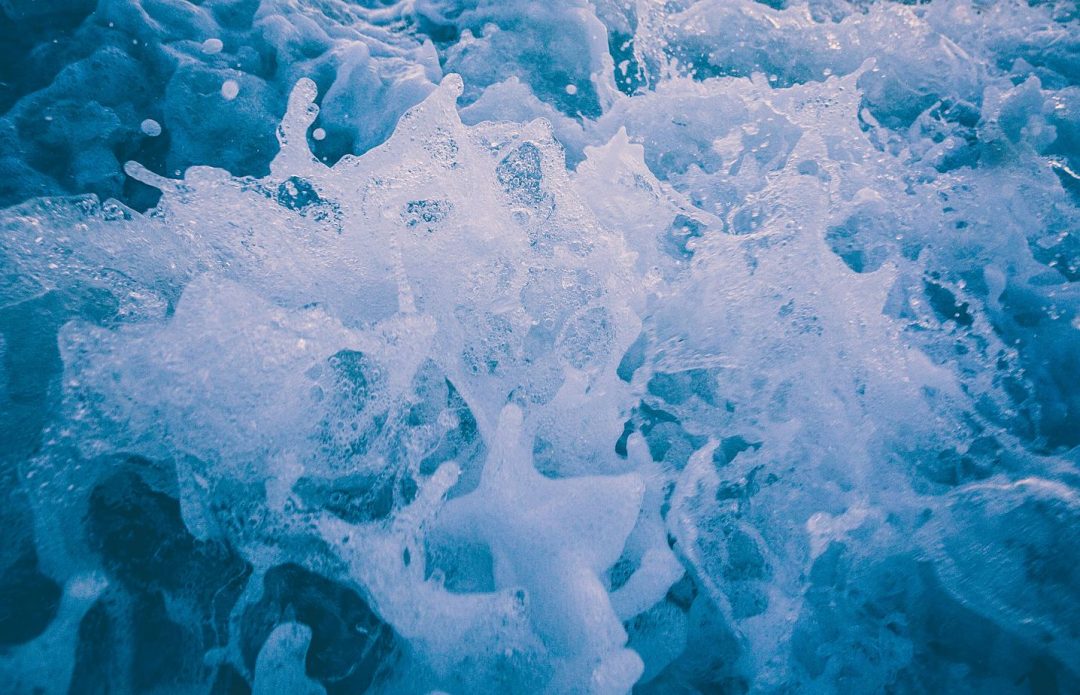 5 ocean facts you are embarrassed you don’t know

Whether you are a water lover or desert dweller, I bet there are a few basic ocean facts that you don’t understand and might be too embarrassed to ask.

Even as a scientist, I sometimes take the natural world for granted and don’t really know why things work the way they do.

So to save you any embarrassment the next time your three-year-old niece asks you “Why is the ocean blue?” – I’m going to explain five ocean facts that you might not know.

5 ocean facts you are embarrassed you don’t know

By the end of this post, you will be able to impress your friends, coworkers, and mailman with your knowledge of these 5 ocean facts!

Let’s get started with the most basic one… 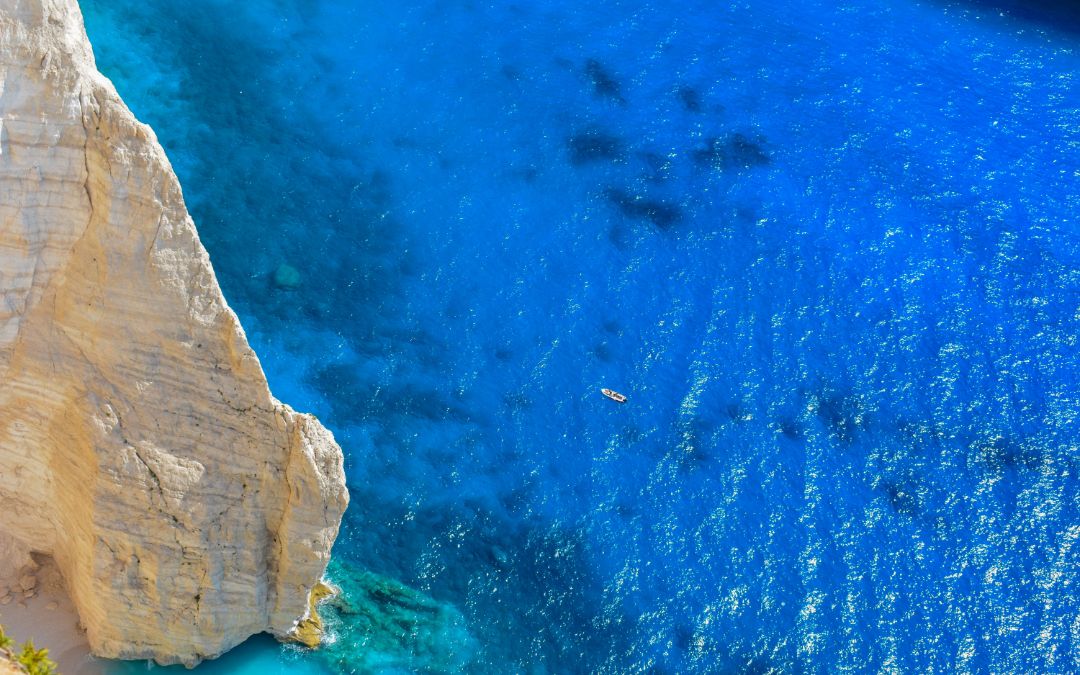 We all know the ocean is blue – but why?

It all has to do with how the ocean absorbs light from the sun.

Sunlight (like all white light) is actually made up of all the colors of the rainbow. Each color has a different wavelength. Colors on the red end of the spectrum (red, yellow, green) have longer wavelengths. Blue has a shorter wavelength.

When light strikes an object it can be absorbed, transmitted or reflected back. A given object will absorb certain wavelengths of light. We don’t see the colors that are absorbed. But we do see those that are reflected back or transmitted.

In the oceans, the longer wavelengths (red, yellow, green) are absorbed by the water, while the blue light is not. So we see blue!

But wait, why is water in the Caribbean bluer than water in California?

Water that is pure looks really blue. If there are lots of sediments or particles in the water, the light scatters and the water can take on other colors or look murky.

As we go deeper the ocean gets darker and darker, as all the light gets absorbed.

Professional underwater photographers often use red filters on their cameras to reintroduce red light and avoid a very blue washed out photo.

Why is the ocean blue? Did you say its because of how sunlight travels through water? Get the full answer to this question and other #oceanfacts Click To Tweet

Salt in the ocean comes from the rocks on land.

Rainwater picks up a small amount of carbon dioxide from the atmosphere, which makes it slightly acidic. The rainwater that falls on land causes rocks to erode and release ions from the rocks.

Many of these ions are sodium and chloride, which together form salt. Rivers and streams carry these ions all the way to the ocean. And thus, the oceans are salty.

Another ocean fact that might seem simple, but you don’t really understand is what makes waves.

There is a lot of awesome physics that explain waves, but we’ll keep it simple here. The two important things that create waves are wind and the seafloor.

Waves are born far out to sea and most often caused by the wind. As wind moves over the surface of the ocean it causes friction and transfers energy from the wind to the water. These oceanic waves can travel across entire basins if unobstructed.

As waves approach the shore, the water gets shallower. This slows the water down, causes waves to get squished together and increases the wave height.

The seafloor slows the bottom of the wave more than the top, which ultimately causes the wave to break.

The profile of the ocean floor has a big impact on how waves behave. A seafloor with a gradual slope causes spilling waves that break gently. A steep slope can cause the plunging close-out type waves. 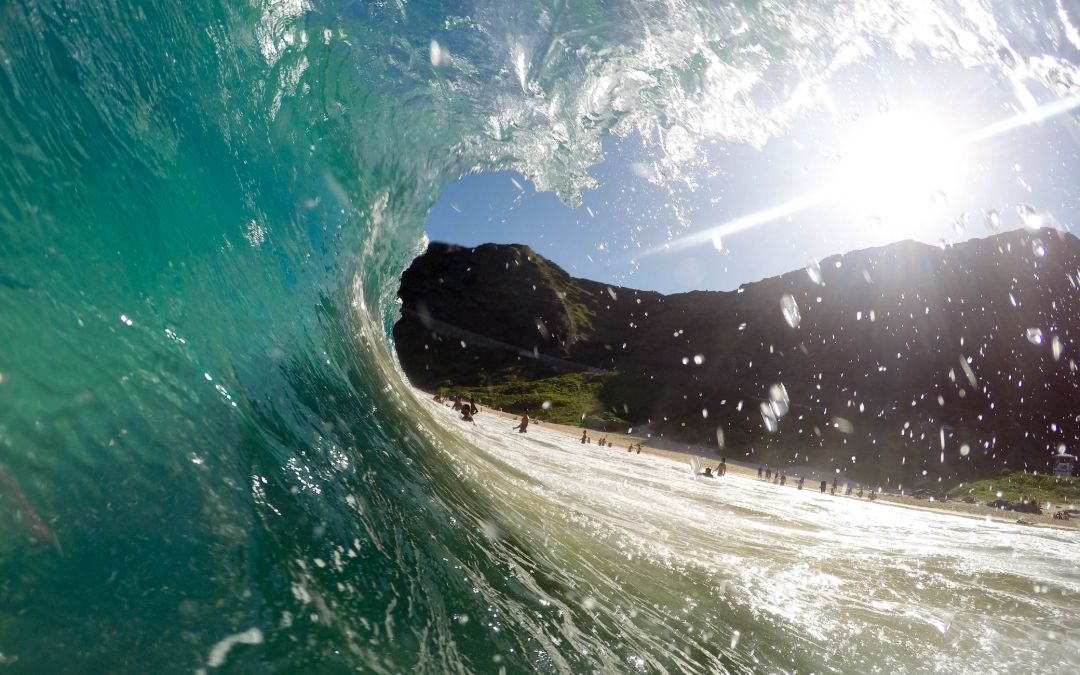 A bit unexpected, but areas on the exact opposite side of the planet ALSO experience a high tide. This is because the Moon’s gravity pulls the Earth away from the water. These bulges of water are high tides.

As the Earth rotates, a region passes through both of these high tide bulges every day. When an area is not in one of the bulges, it experiences a low tide. Here is a diagram to show you what I mean.

Ocean tides are caused by the moon – but do you know why we get high and low tides? Get the simple explanation of what causes tides. Click To Tweet

5. Why is the ocean warm or cold where I live?

Temperatures are warmer at the equator and colder at the poles – the Maldives are warm, Antarctica is cold.  No surprise here. But do you know why?

If they are at the same latitude, why wouldn’t the water be similar temperatures?

Something called the Global Conveyor Belt.

Cold and salty water sinks. Warmer, less salty water stays at the surface. When cold water sinks it creates space for warmer water to move in. These dynamics cause ocean currents to form.

The “global conveyor belt” is a system of ocean currents that circulate ocean water around the globe.

California’s ocean water is coming from the north (Alaska, brrrr). The Atlantic coast has warmer water because it comes from the equator and heads northward.

And now you know.

Go impress your friends or kids with your knowledge!

Want more ocean facts, just like these, delivered to your inbox? 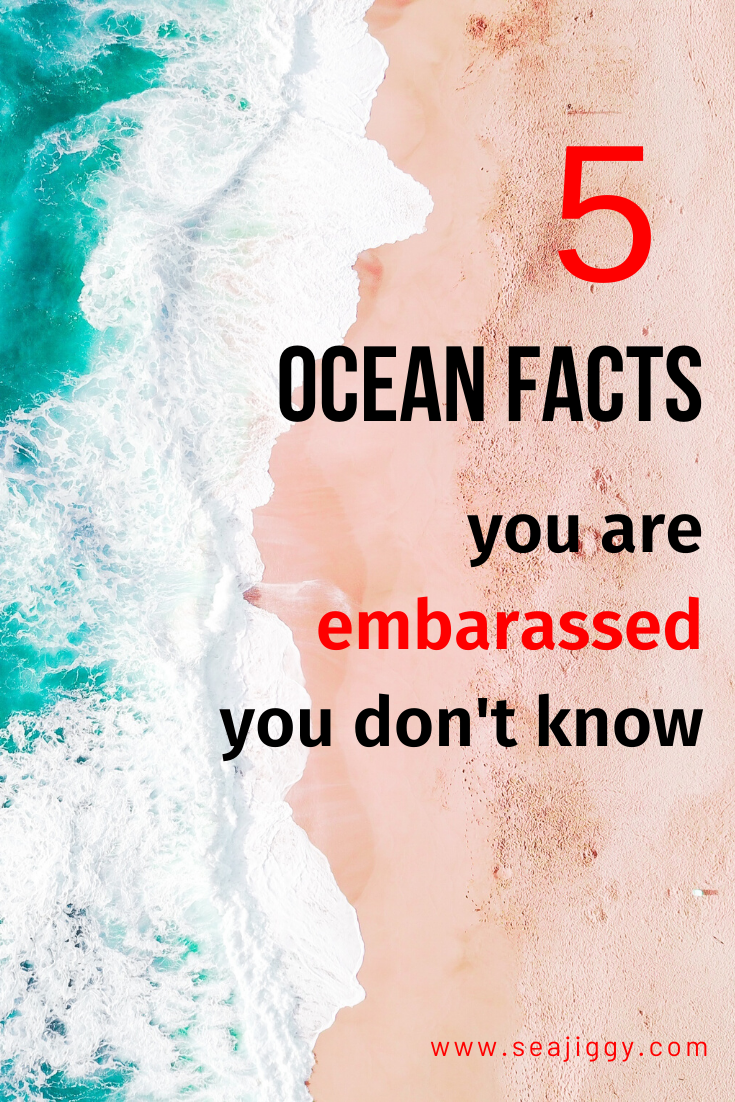 and get more fun ocean facts
delivered straight to your inbox.